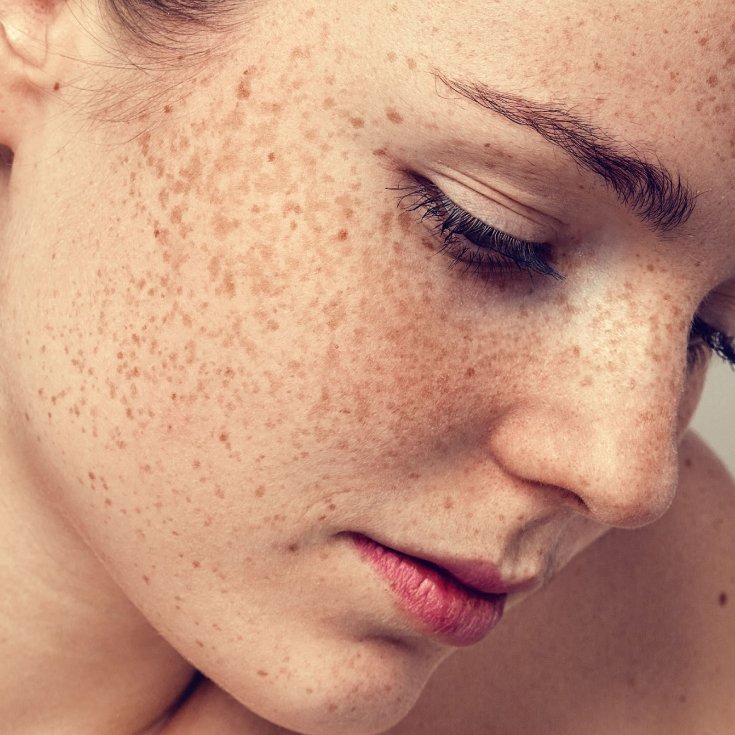 Here are some common forms of hyperpigmentation and their causes:
Tanning: Sun exposure stimulates the production of melanin.
Melasma: Brownish discolouration of the face, more often across the cheek, nose, forehead, and chin areas. It is more common in women and those with a darker complexion. It is associated with hormonal changes like those that occurs during pregnancy (called chloasma), and by the use of oral contraceptives. It is aggravated due to sun exposure and may become permanent with the lack of timely intervention.
Freckles: Small peppery brown spots arising on the face and other sun exposed areas. They darken and increase in number during summer and get lighter during winters.
Lentigenes: Brown to black spots that occur mostly in sun exposed areas; there is no seasonal variation.
Age Spots Or Liver Spots: Small, flat, pigmented spots which look similar to freckles. Most often seen on the sun exposed skin after you cross 40; it usually occurs on the face, shoulders, neck, ear, and the back of the hands. Unlike freckles, these generally do not fade with treatment.
Dermatosis Papulosa Nigra or DPN: Small, 1-3mm sized areas of thickened skin that gradually enlarge with time. They are not pre-cancerous.
Mole (Nevus): Growths on the skin that are usually brown or black. They may appear at birth or later in life. A vast majority of moles are benign but some that may be of medical concern are those that develop due to sudden change in the colour, size, or shape; or if they bleed, ooze, itch or become tender or painful; or if they are very large or asymmetric moles.
Skin tag: A small flap of tissue that hangs off the skin by a connecting stalk. They are not dangerous.
Post Inflammatory Hyperpigmentation (PIH): Pigmen­tation that occurs after any superficial damage to the skin like pimple, superficial burn, cut or abrasion. This leaves a mark that is darker than the rest of the skin.
Pigmentation On Other Body Parts: Pigmentation on the back or upper arms is common in individuals who have darker skin despite the long-term use of body scrubs or loofahs. Pigmentation may occur in those with some hormonal disorders like Addison’s disease, caused by adrenal insufficiency; Cushing’s disease, those with insulin resistance; Acanthosis Nigricans, hyperpigmentation of intertriginous areas and body folds; Grave’s disease, thyroid disorder. In addition, patients of certain liver or kidney diseases or certain kinds of vitamin deficiencies or some underlying malignancy may also develop hyperpigmentation on various body parts. Certain fungal infections may also cause the skin to look patchy or dry. Chronic friction may also cause pigmentation of certain body parts like the chin or neck due to regular threading, or elbows or knees due to posture.

6 comment(s) need to be approved.
13 replies

Want to join the discussion?
Feel free to contribute! 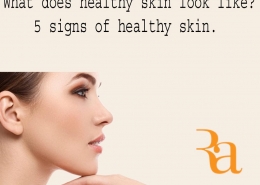 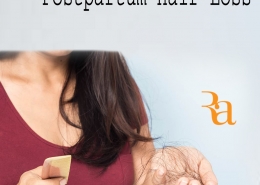 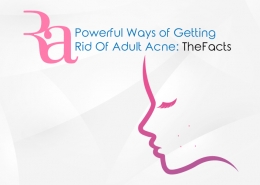 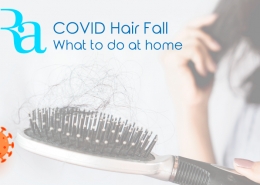 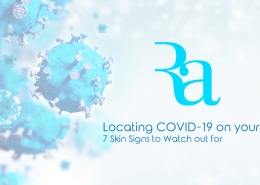 Nutrients for Skin and Hair

What Is Our Skin Made Of
Scroll to top